“All countries are equal and essentially “one”. Each of them represents an aspect of the One Supreme. In the terrestrial manifestation they all have the same right to a free expression of themselves. From the spiritual point of view, the importance of a country does not depend on its size or its power or its authority over other countries, but on its response to Truth and on the degree of Truth it is capable of manifesting.”

The Mother, Vol. 13 Words of the Mother

Project “Russian Soul” was created by the collective aspiration of Russian people in order to find and experience the Truth of the National Soul.

Russians form the largest group of Slavic peoples, the core ethnic group of the multi-cultural Russian Federation, which is a home for 178 nations, with over 60 large ethnical subgroups.

In our reserch group we collect all kinds of the expression of the Russian Soul through Art, culture, customs and traditions, natural and manufactured products, the best expressions of Russian intellectual and artistic genius and its spiritual tendencies.  Please, join us on the Facebook page. 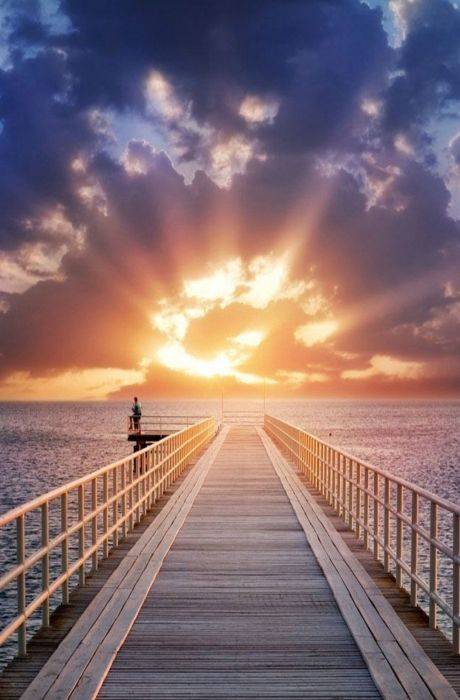 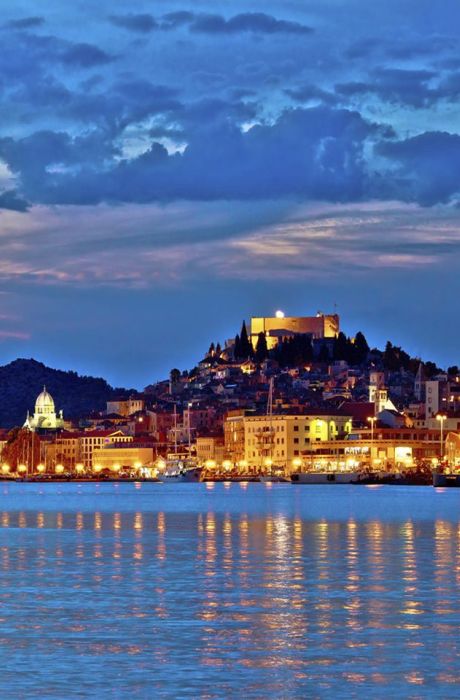